In previous years, when Sean Payton was coaching the Saints, November and December were the right time to do it Sunday Splash! Reports (Payton himself coined the term) to suggest that this year would be his last year in New Orleans.

Last year, which was actually his last year in New Orleans, there were no reports during the season to suggest he would be finished.

This year, it’s only a matter of time before reports emerge linking Payton with possible openings in 2023. He has made it clear that he will train again. The questions are where and when?

“Eventually, I think I’ll get back in? Sure,” Payton told Jarrett Bell United States today in July. “There is no way of predicting who this club could be. There are usually about six openings each year. Whether it fits somewhere ultimately depends on a number of factors.”

Barry Jackson from the Miami Herald previously listed some of the factors: (1) warm weather; (2) a list that can keep up; and (3) control over personnel decisions.

There is a very small chance that both will happen. The Ravens will not let Jackson go. The Saints certainly won’t let Payton get away either.

The Saints still have Payton’s contractual rights, at least until 2024. They are arguably entitled to unlimited compensation for his services. He left his contract with three years remaining. The Saints could take the position that he can’t just sit out three years and then go wherever he wants his contract to take its toll after leaving voluntarily.

It’s an issue that could end up in litigation if a coach ever quits with a year on his contract and then tries to join another team after being sidelined for a year. That won’t be a problem for Payton because he won’t sit out for three years. He hadn’t sat for almost a year.

The Dolphins were reportedly willing to give up a first-round pick to bring Payton in for 2022 and beyond. As a league source recently put it, other teams should have tried the same. Payton is a proven commodity. Coordinators with no head coaching experience are a crapshoot.

Although some of them are doing well this year (Giants trainer Brian Daboll, Vikings trainer Kevin O’Connell, Dolphins trainer Mike McDaniel), Nathaniel Hackett is struggling with the Broncos. In fact, it’s already clear that he’s one of those coordinators who’s good enough to get a promotion to a job he’s not very good at. (There is a chapter one playmaker about this dynamic. I mention this because it is true and because playmaker would be a great gift for someone else or yourself during the holiday season.)

Payton has shown that he can and is a great coach. What’s going on with the Saints this year? With all due respect to Dennis Allen and company, they don’t have Sean Payton. He’s a force of nature. A dynamo for every waking moment that demands full and complete commitment and makes one. Not content with having a “system” that works offensively, he is constantly looking for ways to improve it. For ways to stay one step ahead of every defense his team faces.

Really, what’s more important to an NFL team? A great player or a great coach?

Payton isn’t the only great NFL coach. But he’s the only major currently unattached and will be eyeing potential job openings for a hiring cycle that begins seven weeks from today.

And the drill is now known. Between Thanksgiving and New Years, owners routinely decide their teams need a new coach. This time around, Payton is among the potential candidates to quickly, if not immediately, transform a team.

How can Dallas lock out one of three remaining postseason spots? 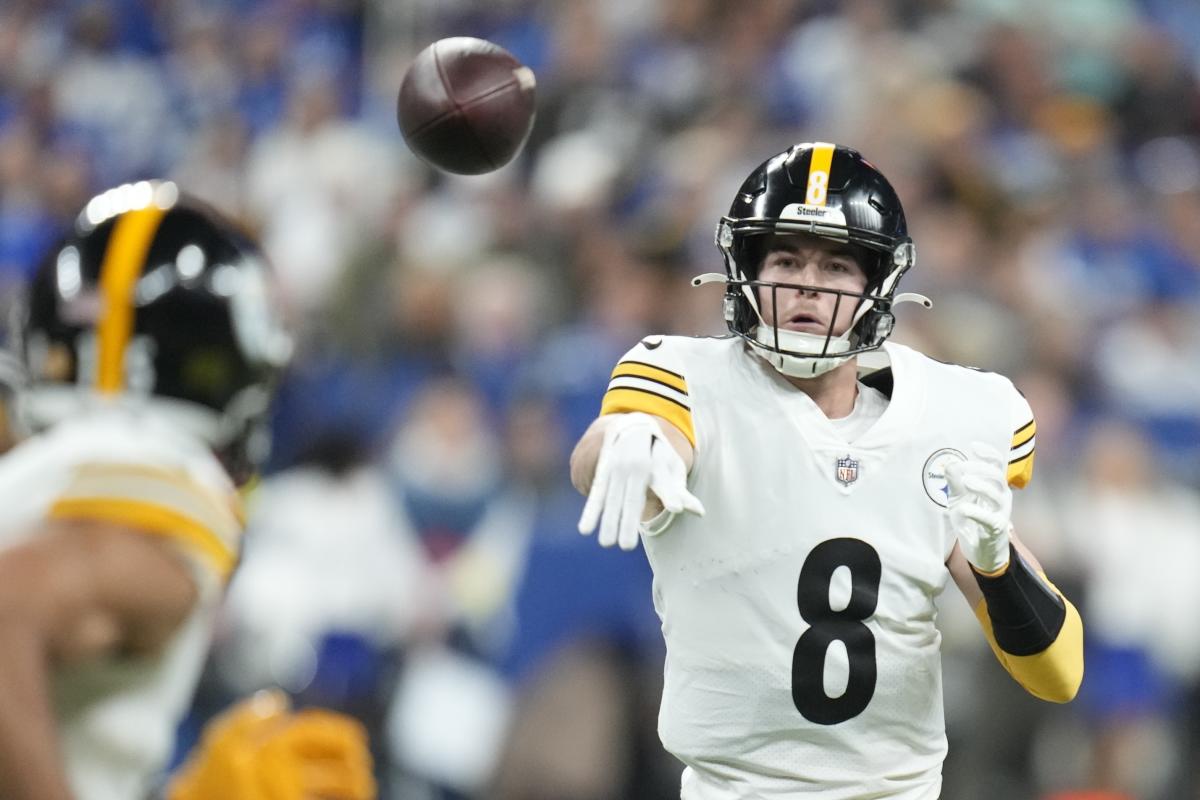