On Tuesday afternoon, in a letter to fans shared on social media and sent to season ticket holders, he revealed a bit more information about the potential project, including an estimated price tag:

As Sherman notes in the letter, this would be the club’s for now hypothetical new home stadium – the successor to Kauffman Stadium, where the royals’ current lease with Jackson County scheduled to phase out after this decade — the most expensive such project in Kansas City history.

There are still many unknowns about Sherman’s visionbut even such sparse details have been scarce since he announced the team he bought in 2019 would begin exploring the idea of ​​building a new ballpark in or near downtown.

Sherman notes that the team is currently considering locations and promises to keep community members involved as the process continues. Many questions remain about the possible project.

Kauffman is the sixth eldest of Baseball’s 30 major league stadiums. Of the 24 newer stadiums, 16 have opened since 2000.

Here is the text of Sherman’s letter:

To our dedicated Royals fans and the Kansas City community:

I address you on two fronts. First of all, I would like to thank you for your support over the past season. While we were not pleased with our results on the field, under the leadership of JJ Picollo and new manager Matt Quatraro, the future of our baseball club is bright.

Our goal is to get back in shape and fight for a championship on behalf of the big Kansas City fans.

Second, as we look to the future, I want to share with you our perspective on Kauffman Stadium, our cherished home for the last half century. We have enjoyed many exciting moments together at the Truman Sports Complex over the years. In the spirit of Ewing Kauffman, our current mission is to look ahead to ensure Major League Baseball and the Kansas City Royals will thrive in this region for decades to come.

In keeping with Mr. K’s original vision for the franchise, we also want to ensure that we have a world-class stadium that remains competitive with our peers across the country and best serves our community to the fullest. Kansas City is emerging as a premier sports destination—as evidenced by the NFL Draft, KC Current’s new stadium, the World Cup—and much more to come. These developments, along with a new KCI airport terminal, are transforming our region.

As you may already know, The K has become difficult to maintain. When the current Jackson County lease expires later this decade, it will be 60 years old. The renovations required at The K to meet our goals would cost as much or more than the price of developing a new ballpark. A new home would be a far better investment, both for the local taxpayers who already support our facility, and for the Kansas City community.

A year ago, we announced that we were conducting a thorough, considered, and transparent process to explore the possibility of a new ballpark district. We said we would look at different locations across the city that allow for residential, commercial, and community components.

We are pleased to announce that we are considering several premier locations both in and around downtown Kansas City.

Each location offers unique opportunities. We look forward to gathering input from the public over the coming months on our vision to best serve our residents and build on the momentum our city is experiencing. To accomplish this move, our plans will depend on continuing our public-private partnership and investments with multiple local jurisdictions and the state of Missouri.

I want to share our latest thoughts and criteria with you as we continue our exploration:

• Wherever we play baseball, we will undertake efforts that result in real and measurable 1) community impact, 2) economic growth, and 3) improved quality of life for the citizens of our area, with an emphasis on historically underrepresented members of our community.

• Our vision is not just to build a facility that lives up to the spirit of The K. We want to build a world-class experience—a new ballpark district and all that goes with it—one that is woven into the fabric of our city, can host events and concerts, and boosts our local economy. We also intend to incorporate our Kansas City fountains, the royal crown, and our team’s rich traditions and history into a new baseball district.

• The proposed ballpark district would become a new home for Royals fans far and wide—both within a state-of-the-art ballpark and in the revitalized environment. We will combine the traditions of The K with a better experience for our fans.

• With a mix of public and private investments, including our own intention to invest hundreds of millions of dollars directly in the ballpark and ballpark district, the long-term vision remains a work-in-progress. We envision local restaurants and businesses, office space, hotels and a variety of housing options accessible to Kansas Citians from all walks of life. Affordable housing will be important to our efforts.

• Continuing this process would result in the largest public-private development project in Kansas City history, expected to be $2 billion, as currently planned.

Construction of this new ballpark district could create 20,000 jobs, $1.4 billion in labor income and an estimated total economic output of $2.8 billion, as well as spur additional adjacent investment.

• We expect the new ballpark’s opening year to generate approximately $185 million more in regional economic output than The K does today. Major regional visits will secure more than 600 new jobs, and spending at the new ballpark and across the region will generate more than $60 million in new tax revenue in its first decade.

• A new ballpark can also stimulate meaningful new investment. The new development around the stadium could attract 2,200 local jobs, with employment accounting for $200 million in annual labor income and more than $500 million in annual economic output.

All of our planning is underpinned by two guiding principles. First, we would not ask Jackson County citizens to contribute more tax dollars than you are already doing today. Second, we want to take these steps together with your contribution and engagement as a community.

Please note that all final decisions will be made with broad community input and in the best interests of our fans, the long-term future of the Royals, and our Greater Kansas City community. Over the next few months, to “keep the line going,” we will 1) take an audio tour of our region to discuss our plan, vision, and economic benefits with our community, partners, and political leaders, and 2 ) are beginning serious discussions with local, state and federal officials about possible additional sources of funding to make this project a reality.

Above all, Kansas City will be at the forefront of every decision we make. Transparency will continue to be our guide.

Finally, a personal note. That is my home town. This community means a lot to me. That’s why I bought the team along with a group of Kansas Citians who are passionate about our community and believe in all it can become in the next 50 years and beyond.

Ewing Kauffman once said, “Basically, I got into baseball because I believe the people of Kansas City and this great metro area should have a major league baseball team.” There are 25 markets in America that need a team like our Boys in Blue, and we’re grateful to be a major league city. We want to make sure we not only bring a good product to market, but also make a unique positive impact off the field – in the communities we love.

From the Royals World Series Championship teams of 1985 and 2015, to the Monarchs and the Negro Leagues Baseball Museum, to your support and dedication over the decades, our city has a rich baseball history. If this proposal goes ahead, we see this development as another chapter in Kansas City’s history.

We would be very excited to write it together.

The Royals of Kansas City

Lynn Worthy covers the Kansas City Royals and Major League Baseball for The Star. A Northeast native, he has covered high school, collegiate and professional sports for The Lowell Sun, Binghamton Press & Sun-Bulletin, Allentown Morning Call and The Salt Lake Tribune. He has won awards for sports features and sports columns. 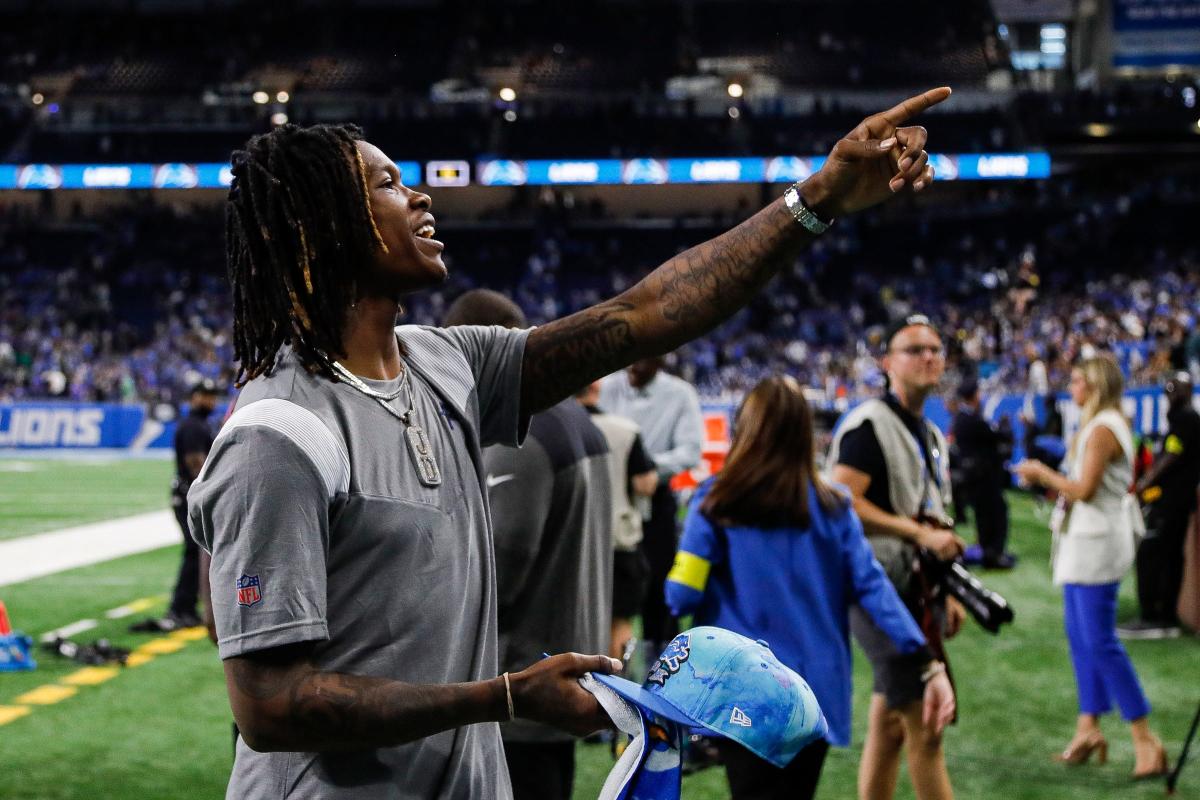 Brittney Griner was convicted and convicted in Russia