That Philly Eagles released their second official injury report Thursday ahead of their Week 11 game against USA Indianapolis Colts.

Two players were listed as NOT PARTICIPATING: Robert Quinn and Josh Jobe.

Quinn is new to the injury report. He was listed as “back/rest” indicating he was injured but was still scheduled for a maintenance day. Quinn has been pretty quiet in three games for the Eagles so far.

Seven of these players were listed with purely “rest” designations: James Bradberry, Landon Dickerson, Brandon Graham, Lane Johnson, Isaac Seumalo, Darius Slay, Josh Sweat. Especially good to see that Sweat is only listed with “Rest” and not an additional illness as he seemed pretty beat up on Monday night.

Three of these players were listed with combined remainder designations: AJ Brown, Fletcher Cox, and Jason Kelce. The same applies here as we already said about Quinn. These players are battered but they should have easier days today anyway.

Three of those players were listed with injury designations: DeVonta Smith, Haason Reddick and Britain Covey. These players run the risk of not playing on Sunday. Losing Smith would certainly not be good for the Eagles without Dallas Goedert. Reddick typically plays the most of any Eagles edge rusher. Covey is the Eagles’ kick-and-punt returner. It will be worth seeing how much work these guys can put in in Friday’s final training session.

Recently signed Linval Joseph attended his first Eagles practice Thursday afternoon. Ndamukong Suh’s signing took place after training, so he wasn’t there. We’ll see if he can get to Philly in time for Friday’s session.

The Eagles dropped cornerback Mac McCain from the practice team and filled the vacancy with the signing of Auden Tate. The Eagles released Tate just two days ago to sign safety/slot corner Marquise Brown.

One can wonder why they didn’t cut McCain out in the first place and keep Tate. Maybe it has to do with concern for DeVonta’s abilities? Or the combo or him and Brown getting beat up? Tate’s appeal is that he offers size and has NFL gaming experience.

A lot of changes from the Colts Wednesday injury report to their Thursday edition.

The most notable update is that DeForest Buckner has been updated from DNP to Full Go. Indy will have his leading sacker for this week’s game.

Long snapper Luke Rhodes and backup running back Deon Jackson were upgraded to Limited from DNP.

Kwity Paye, third on the team in sacks, missed his second straight practice session. He’s on his way to missing the game.

Top Nickel cornerback Kenny Moore II missed his second straight practice session due to illness. It seems like the Colts could be up against something contagious when Isaiah Rodgers, who starts outside the corner, is added to the injury report with an illness. Backup linebacker Zaire Franklin was also absent from training due to illness.

Jelani Woods on the third string was downgraded to DNP from Limited. 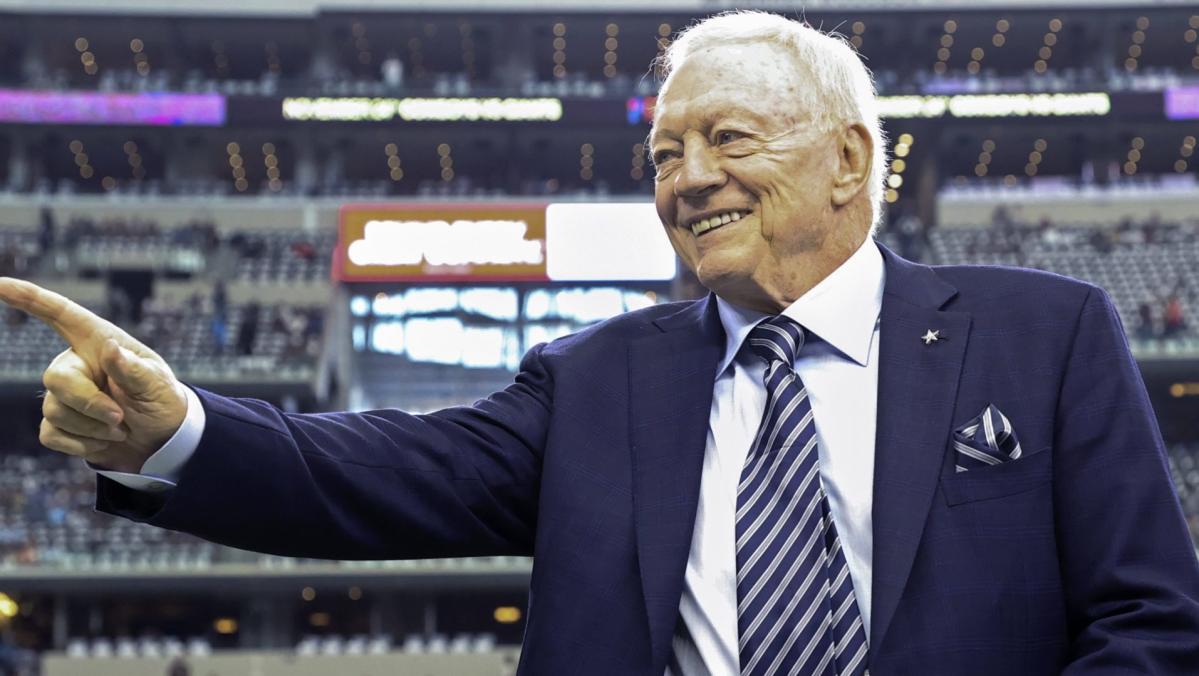