That’s not to say that the greater Boston area is losing its luster as a global center for life sciences. Rather, as demand falls, lab development can consolidate into established life science districts — or clusters — with Cambridge, as usual, taking the lead.

“I think in a market like this, people will move back to better buildings, better markets and better operators,” said Mark Winters, vice chairman of Newmark’s life sciences practice.

As the COVID-19 pandemic deepened, demand from biotech tenants soared to more than triple their usual rate after venture capital funding and other investment sources like the National Institutes of Health pumped billions of dollars into the industry. Meanwhile, global real estate investors, looking for places to park their money as office towers and hotels became less attractive, have pumped it into what appears to be a solid, stable part of the commercial real estate market.

Together, this demand and supply created a boom in which proposals emerged seemingly every corner of the region. The supply of laboratory space in the greater Boston area – which Newmark puts at 31 million square feet, although estimates vary – has more than doubled in the past decade.

That means biotech companies will have less competition and more options when it comes to finding space in the coming year. That allows them to be a bit more selective with their new homes, sticking to core locations and experienced developers, and For example, avoid renting a converted office building that comes with its own operational challenges.

“Now people say: If I can be in a core market, in a new construction or a purpose-built building with a really strong operator, then I’ll do it all day,” Winters said.

However, he noted that renters are also considering other macroeconomic factors, such as rising federal interest rates and extremely expensive construction costs, along with the key aspect of any real estate business: location, location, location. Some debate whether they are strong enough to move forward with real estate plans given the unstable economy and construction costs, or whether they want to wait for another day.

Important deals and developments still exist, including several major projects in Kendall Square, Cambridge: the future Moderna headquarters; a research and development center for AstraZeneca with associated headquarters for Alexion Pharmaceuticals; and a new 16-story R&D building for Takeda. Each of these projects is being planned and developed by established developers: Alexandria Real Estate Equities, Boston Properties and BioMed Realty (owned by global investment giant Blackstone) respectively.

But even the financially strong life science developers are seeing a retreat. Alexandria, which has and has developed considerable parts of Kendall Square actively transforming much of East Watertownrecently suffered a $38 million loss exiting a joint venture laboratory development in South San Francisco.

While Alexandria executives said the decision was “very specific” to this particular project, CEO Peter Moglia acknowledged it construction cost increases certain developments continue to “wreak havoc,” which “disillusioned a lot of people who were willing to step in.”

“We’ve received some anecdotes from projects that were on the radar but aren’t going to happen,” Moglia said.

But even or especially in tough times, real estate still depends on location, said Joel Marcus, executive chairman of Alexandria.

“What’s going on in Cambridge is going to be very different than in Somerville,” he said on the conference call.

The company “aggressively marketed” space in the labs it has underway in Waltham and Lexington with no takers this quarter. But Boston Properties is still deliberately emptying some offices “in order to be able to convert them into laboratory buildings,” Linde said. It was a valuable play for the company, which saw a premium of more than 250 percent when it compared a 2011 office lease with a 2024 lab lease at 300 Binney St. in Kendall Square.

While the industry is undergoing a near-term realignment, there is still plenty of potential for long-term growth on both the investment and research sides, CEO Owen Thomas said on the conference call.

“Kendall Center, where we make most of our investments today. . . it’s one of the best life science locations in the world,” said Thomas.

And as long as this is the case, the laboratory boom in the region is unlikely to slow down. 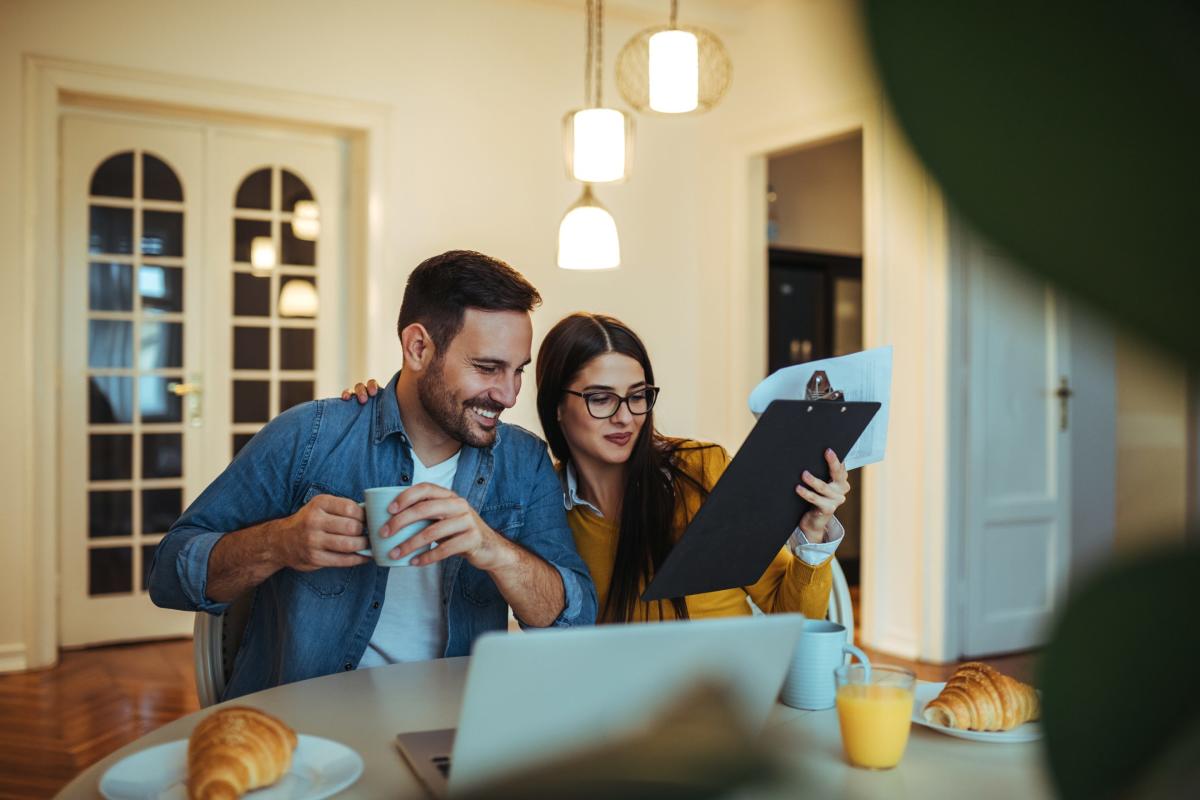